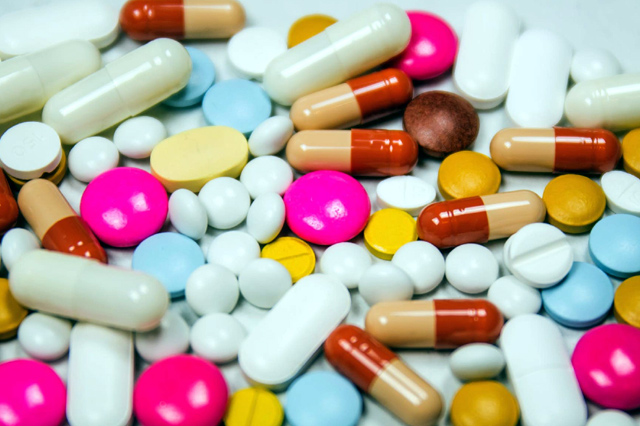 Most drugs and chemical substances, if used properly, are helpful. The usage becomes ‘abuse’ when the substance is used in a way it is not recommended or intended, or if a person uses more than the prescribed dosage. Substance abuse is a pattern of harmful use of drugs or chemicals for mood-altering which leads to increased risk and inability to control or regulate the use. It can be alcohol or tobacco or other drugs (illegal or prescribed) or some substances which are not even drugs.

Dependency on drugs is more dangerous to older adults as the harmful effects of abuse such as mental problems, liver and kidney disease, and accidents are more for them than for younger people. The different medications they take may interact or react with alcohol to cause harm.

The most common type of abuse is alcohol. Alcohol drinking is considered legal in the United States if you are over 21 years of age. But it doesn’t take much to reach a level of harmful drinking. Drinking more than four to five glasses of alcohol in a sitting is called binge-drinking and can be very harmful to mental and physical health in various ways. If a person indulges in binge-drinking even occasionally, their usage of alcohol is rightly termed as alcohol abuse.

Frequent, uncontrolled drinking can cause serious illnesses, especially liver and stomach damage and also worsen any other existing medical conditions. The person is exposed to an increased risk of stroke, accidents, sleeplessness, memory loss etc.

Abuse of tobacco includes pipe, cigarette, or cigar smoking. Smoking can cause many serious lung and heart diseases, even cancer. It also increases the risk of existing medical conditions.

Some drugs like marijuana are said to be used merely for recreational purposes, but research has shown that long-term use is addictive and harmful to health. Nicotine, even though legal, is by large the most abused substance throughout the world. It is estimated that almost 40 million people in the United States are addicted to nicotine in spite of its well-known harmful effects, even though smoking has come down largely. The only difference is that the harmful effects of nicotine take a longer time to manifest compared to tobacco.

Caffeine is also a commonly used drug for mood-altering purposes. Too much caffeine is also harmful to health. Caffeine-induced sleep disorder and anxiety-disorder are very common.

Many children who are addicted have inhalants as their first abused substance, just because they are present in common household cleaning solutions and hence are easily available. Fake cocaine, and synthetic marijuana are also available these days which are not yet illegal, but are open to abuse and can possibly be more harmful.

Various organs and functions of the body are adversely affected by the use of drugs and other substances and it has physical, mental, as well as psychological effects which affect a person’s well-being as a whole.

How Important Is Stem Cell Therapy For Back Pain? 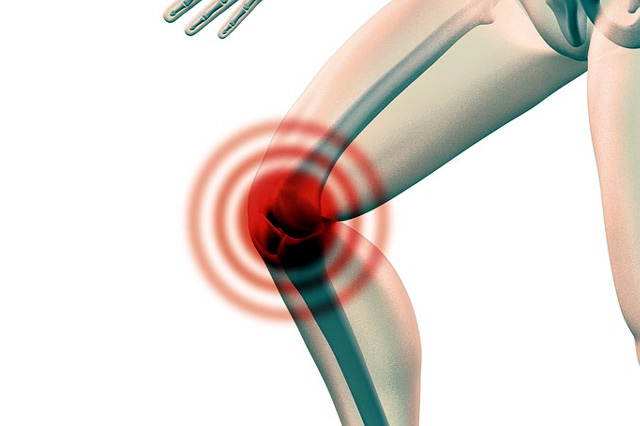 Osteoarthritis affects many people, but there are many misconceptions associated with the condition. We get […] 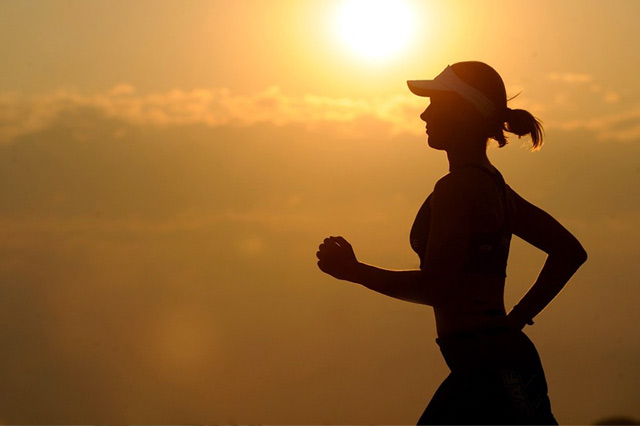